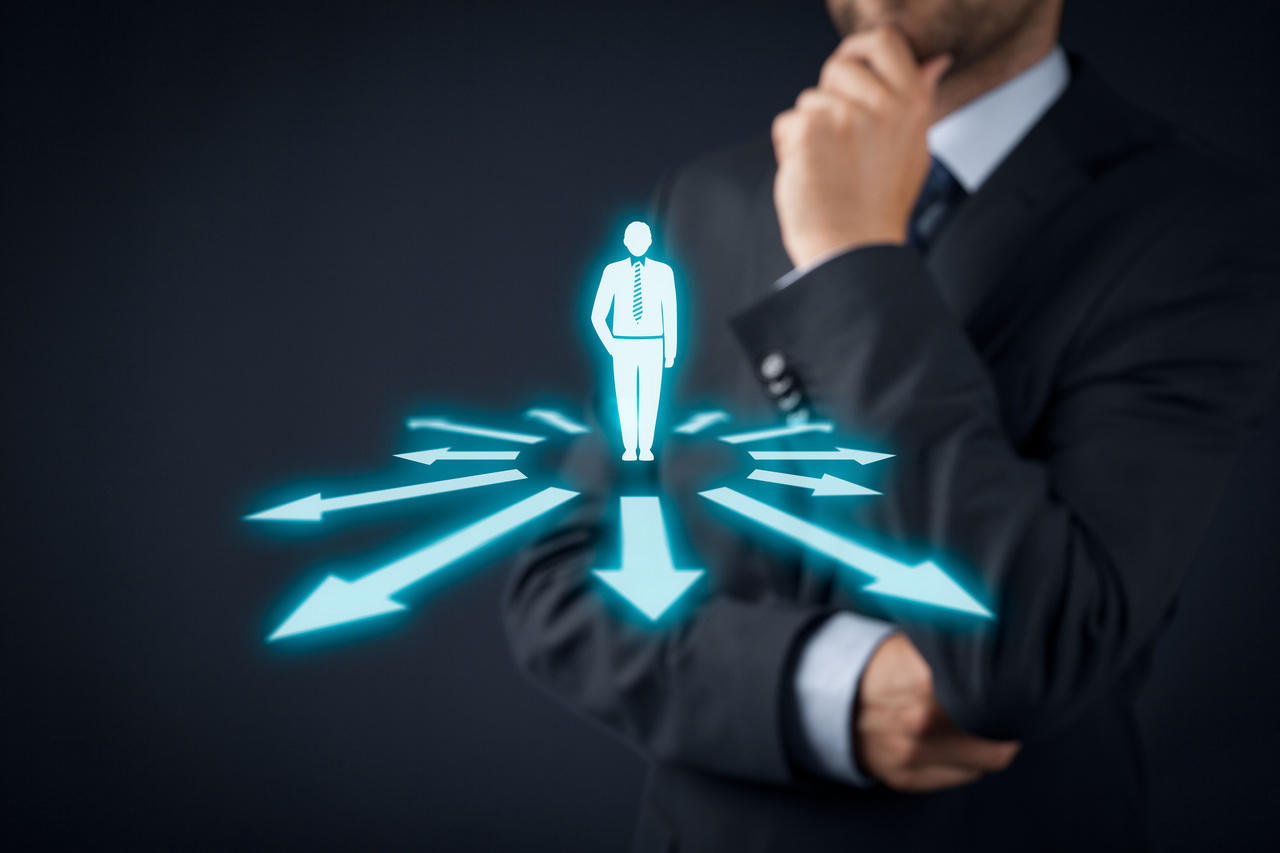 Bert’s major frustration was dealing with prospects who couldn’t seem to make a decision.

During a weekly coaching session, he told his manager, Elaine, that one of his biggest difficulties was dealing with prospects who indicated the desire to make a decision, and who pledged to do so by a certain date. When the date rolls around, though, they invariably needed more time. “They’re driving me crazy,” Bert said.

Elaine asked: “Bert, are they driving you crazy? Or are you?”

THIS IS YOUR JOB!

How many times have prospects told you, “I need more time to make a decision”? Too many?

In those situations, it’s easy to blame the prospect for being indecisive, uncommitted, and a procrastinator. But does the prospect deserve all of the blame? Shouldn’t some of it fall on the salesperson’s shoulders? Perhaps the major share?

Your estimation of the prospect’s willingness to make a decision should begin at the start of the selling process when you are defining the prospect’s need, and specifically its duration. You should ask yourself: If the need has existed for some time, why has the prospect waited to address it?

If the need is relatively new, is the prospect really ready to move on it? By exploring those questions early on in the relationship, you should be able to gain some sense of the prospect’s eagerness to make a decision. In fact, it’s your job to do so!

Exploring both the duration of the need and the consequences of fulfilling or not fulfilling the need should give you a fairly good idea of whether you’re dealing with a “motivated buyer.” That’s someone who is likely to make a decision in a reasonable amount of time – as opposed to a “tire kicker” who is likely to need more time to make a decision, or never make one at all. Another aspect of the selling opportunity that will influence the timing of a decision is the complexity of the prospect’s decision-making process.

The more people there are involved in the buying decision and the greater the number of different corporate levels participating in the decision, the lengthier the process is likely to be…and the more likely that decision target dates will be missed.

The need to do a thorough job of identifying the prospect’s decision-making process (including the “who,” “what,” “when,” “where,” "why," and “how” elements) should be obvious here.

The more you understand the process, the less likely you’ll be surprised by it…or disappointed by it.

Yet another element that often contributes to “I need more time” requests is the salesperson’s failure to secure firm commitments from prospects – well in advance of scheduled presentations – to make decisions at the conclusion of those presentations. All too often, salespeople consider it a given: they will make a presentation…and the prospect will make a decision. But without the prospect’s firm commitment for a decision at the end of the discussion, you’re likely to find yourself at the beginning of a long, unsatisfying story entitled, “Let's Think It Over.”

Bert took the coaching that Elaine had offer and listened to what she had to say about the four big issues we’ve examined in this article.

Bert learned to carefully evaluate the duration and consequences of his prospects’ needs and the complexity of their decision-making process, and, where that evaluation indicated the appropriateness of scheduling presentations, he secured firm commitments from those prospects to make decisions. As a result, Bert dramatically reduced the number of requests for “more time” that he received. You can, too!

Sandler Training professionals share insights and tips on current sales, sales management, leadership and management topics. We invite you to comment on our posts and to pass them on to your colleagues.
Share this article:

Fear of Technological Change Can Help You Sell

Turn Bad Times to Your Benefit