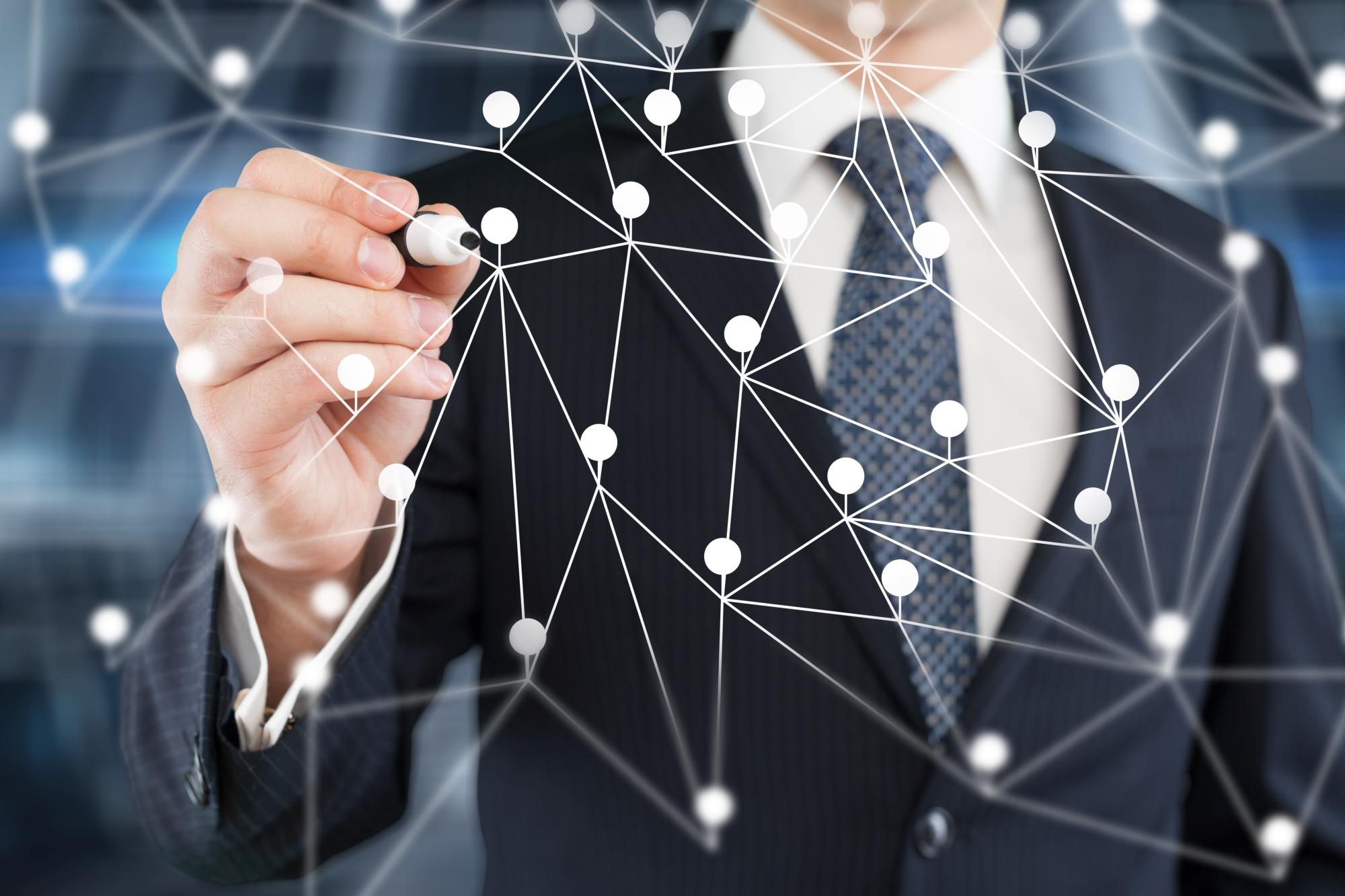 Leo, a new sales hire, was having a hard time making quota. He asked his colleague Sam for some help.

Sam asked, “Can I sit in on your next presentation?”

“Sure,” said Leo. “You can come along to my presentation appointment tomorrow. It’s an account I’ve been working on for a while. Let me know how it sounds.”

Sam agreed and sat in on Leo's meeting, which ended with a “Thanks, but no thanks” response from the prospect. During the car ride on the way back to the office, Leo asked Sam for constructive feedback.

“The best feedback I can give you,” Sam said, “is that you didn’t connect the dots. As far as I can tell, that’s why you didn’t get the deal.”

“Well,” Sam continued, “that presentation you just gave was all about the supporting details – the specifications, the process, the features. Everything that’s in the brochure. I’m not saying those things are unimportant, just that they probably shouldn’t be what you build your presentation around. I think your client would have been a lot more engaged, and more likely to buy, if you’d focused on the WHAT – the specific problem, unique to this buyer, that you were committing yourself – and our company -- to solve. Without that, what you were left with was just a lot of product information, most of which they could have looked up online. From where I sit, you didn’t connect the dots between HOW we work andWHAT the client would get.”

Leo stared ahead at the highway and considered what Sam had said. He realized that his friend was right. He had indeed relied on product information – because that’s what he was most comfortable talking about. As a result, he had missed an opportunity.

BEYOND THE “MAGIC WAND” PRESENTATION

For some salespeople, the vagueness of their initial prospect meetings carries through to their eventual presentations. They fail to establish clear connecting links between the elements of their proposed offer and the specific aspects of the prospect’s requirements. Instead, their presentations focus too narrowly on their product or service, their company’s capabilities, and in some cases, on themselves. Much like the magician who waves a magic wand in the air and then, with a puff of smoke, produces a rabbit, the salesperson “waves” a rhetorical magic wand (a long list of features and advantages) and then, with some verbal smoke, produces a (supposed) solution.

On the surface, those sorts of presentations may look impressive. They typically include great graphic design and lengthy proposal documents, which are often accompanied by a host of multimedia presentations filled not only with charts and graphs, but also illustrations and animations—all designed to support that which is being presented. But on closer examination, they fall apart.

Prospects don’t much care about the features, and they certainly don’t care about the animations. They want to know what specific, pressing problem you are going to resolve … and how you are planning to pull that off. You must be crystal clear about the strategies and tactics you plan to use to accomplish the outcome the prospect desires.

If you don’t establish a clear and unambiguous connection between the “what” and the “how” during your presentation, you’ll lose the opportunity to the salesperson who does!

From that day forward, Leo made a point of building his solutions and presentations around the principle of “connecting the dots.”

He focused first and foremost on the unique problems he’d identified in detail during his discussions with prospects … confirmed that solving those problems were still major priorities for the people he was talking to, priorities worth spending money to solve … and then he laid out the concise battle plan for solving those problems, complete with relevant time frames and resource requirements. As a result, his closing ratio improved – and he started hitting quota for the first time!